There was once a dockworker named Jack who had been forced to leave school at an early age in order to support his family. Jack, however, greatly valued the importance of Torah study. So he made an agreement with a promising young scholar, that he would help support the young man in return for sharing the merit of his Torah study, 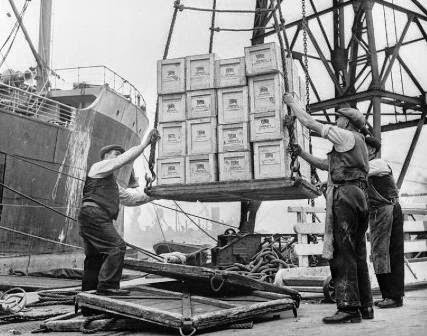 The agreement worked fine until one day Jack decided that it was not enough just to support a Torah scholar. He wanted to study Torah himself! So he informed the young man that from now on, they were switching roles. Jack would take the scholar's place in the study hall, while the scholar would perform his job on the dock.

Of course, the results were disastrous. The scholar lacked the strength and stamina necessary to unload the ships at the harbor. Jack, on the other hand, barely knew the Hebrew alphabet. He found himself sitting and staring at the pages of the Talmud, until he nodded off to sleep on the bench in the yeshiva.

The Torah states that if the kohen has the incorrect intention when bringing an offering in the Temple, the offering is pigul and is invalidated. Prayer is a comparable form of serving God, one which also requires the appropriate intention or kavanah. Prayers which are recited when one is distracted by stray thoughts is like an offering ruined by machshevet-chutz, extraneous thoughts.

A prayer without proper kavana is similar to the disastrous switch of the dockworker and the yeshiva scholar, Instead of the body doing its work while the mind concentrates on prayer, their roles are reversed. The lips mindlessly form the words of prayer, and the body sways with movements of prayer; but the mind is preoccupied with thoughts of the workplace....